As an independent financial firm, The Legacy Financial Group has options. Between us, we have 35 years of experience, and we can help you develop the a plan designed to meet your specific needs and objectives. Let us show you how we can help you. Learn more by contacting us. 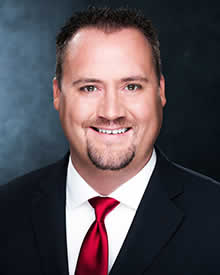 Robert’s most valuable client service is developing a roadmap for each client to help them navigate the potential financial risks that could prevent them from achieving their critical financial goals—for business and family. He helps his clients crystallize their financial objectives, helps them to take action, and provides ongoing monitoring of their progress.

Robert has been in the insurance and financial services industry since 2003. His career started in Dallas, TX as an independant agent before moving to Nashville, TN in 2006. Robert has securities licenses: Series 6, 63, 66, 7 and is licensed as a Financial Advisor. Robert has also been a member of the Million Dollar Round Table every year since 2004, which puts him among the top Advisors in the world. Robert has been married to his wife Cassie since 2002 and has 3 children: Cayden, Jackson & Annabelle. 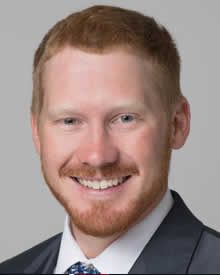 JR Associate/Director of Operations for:

Brandon was born in Bowling Green, KY and has spent the majority of his life calling it home. He grew up with a love for sports and through that has been able to travel to many places across the US. Brandon attended Western Kentucky University where he competed for the WKU Golf Team and earned degree in Financial Planning. After several years of playing professional golf, Brandon decided to pursue his career path and join Capital Financial Group. Brandon’s goal is to help his clients achieve financial peace through a dedicated savings and planning process. 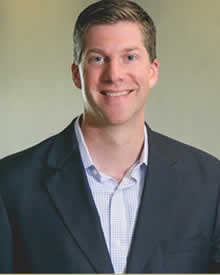 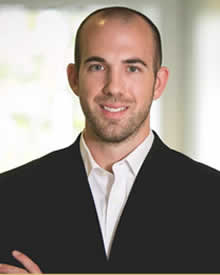 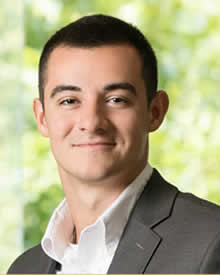 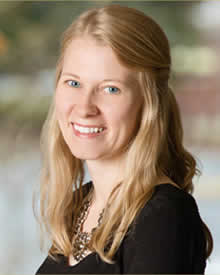 Where Are You Going for Vacation? You’ll Find Out When You Get There.

Planning for Success: Managing the 4 Types of Capital You Have (and Need)

They Signed Contracts for Their Dream Homes Last Year. Now Their Borrowing Costs Are Ballooning.

U.S. Consumers Are Almost Too Healthy